ALZHEIMER’S DISEASE IS REVERSIBLE – MEMORY CAN BE RESTORED

Services / ALZHEIMER’S DISEASE IS REVERSIBLE – MEMORY CAN BE RESTORED
Share this...

ALZHEIMER’S DISEASE IS REVERSIBLE – MEMORY CAN BE RESTORED

A Summary of the New Path for Healing 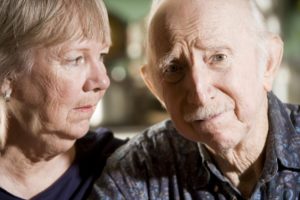 Big Pharma: searching for a drug 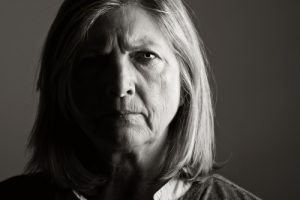 Symptoms: The cognitive decline must be seen in at least two of the five symptom areas listed below: 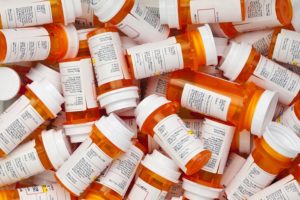 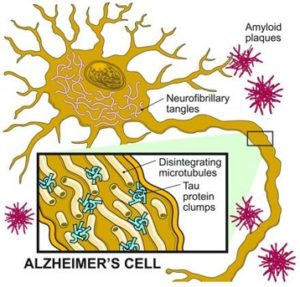 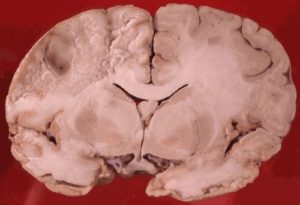 Why Plaque Attacks: A bold theory—that the brain-tangling proteins of Alzheimer’s disease may form to fight infection

The fetal basis of amyloidogenesis: exposure to lead and latent overexpression of amyloid precursor protein and beta-amyloid in the aging brain.
Basha, MR, The Journal of Neuroscience,January 26, 2005, 25(4):823-829 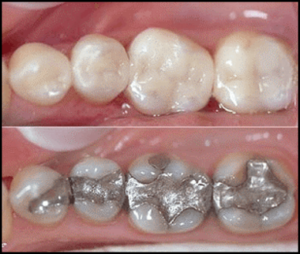 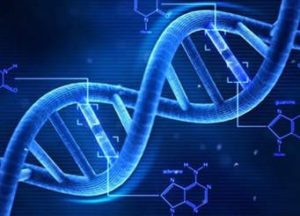 APOE gene variants:  Genes are one of many risk factors for dementia.

Subtypes of Alzheimer’s disease based on the predominant driver

HOW TO REVERSE ALZHEIMER’S DISEASE – INTERVIEW WITH DALE BREDESEN, MD

DAILY CONSUMPTION OF TEA MAY PROTECT THE ELDERLY FROM COGNITIVE DECLINE, STUDY SUGGESTS

IS TOXIC MOLD EXPOSURE THE CAUSE OF YOUR SYMPTOMS?