Vaccines: Get the Full Story

Knowledge / Articles / Vaccines: Get the Full Story
Share this... 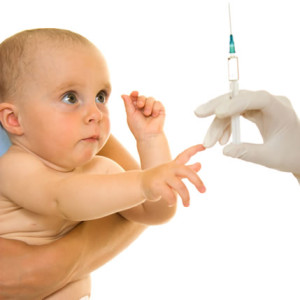 Ever wonder why doctors can’t find the cause for many diseases? It’s because they are conditioned to ignore the relationship between illness and vaccines.  These are some of the diseases that have documented associations with vaccines:

These are some known vaccine side effects, documented in medical literature and/or in package inserts: